Home  »  Culture • Philosophy • Politics   »   What happens when your freedom conflicts with mine? 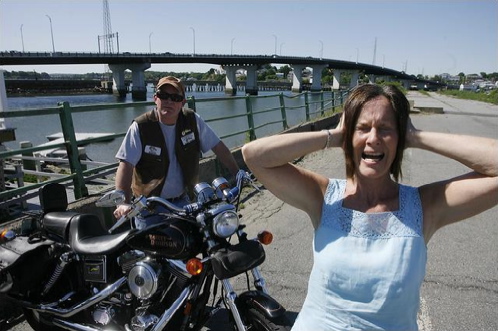 It is not uncommon these days to see people protesting the way authorities are “violating their freedom” by enforcing things like social distancing, encouraging the wearing of masks in public, or not allowing businesses like restaurants to openly conduct business.

This type of protest is much more common in the United States than it is here in Canada. In the US, at least among white people, just about every social issue seems to boil down to a question of “liberty”.

These protests make me think of motorcycles and noisy cars. We live on a busy corner in a small town just outside of a fairly busy urban area. Every year the traffic at our corner gets busier and noisier. The biggest contributors to the noise are dump trucks, motorcycles and cars with noisy engines.

In fact it is not usually the vehicles themselves, but the drivers who either don’t think the noise is a big deal, or seem to think making a lot of noise makes them look (and sound) cool.

Trucks I can (sort of) understand. If there is a construction project going on somewhere in the vicinity, soil and gravel have to be transported. Yes, there could be better enforcement of speed and noise restrictions (the police conveniently avoid our area). But I understand how difficult enforcement would be if it was taken seriously. 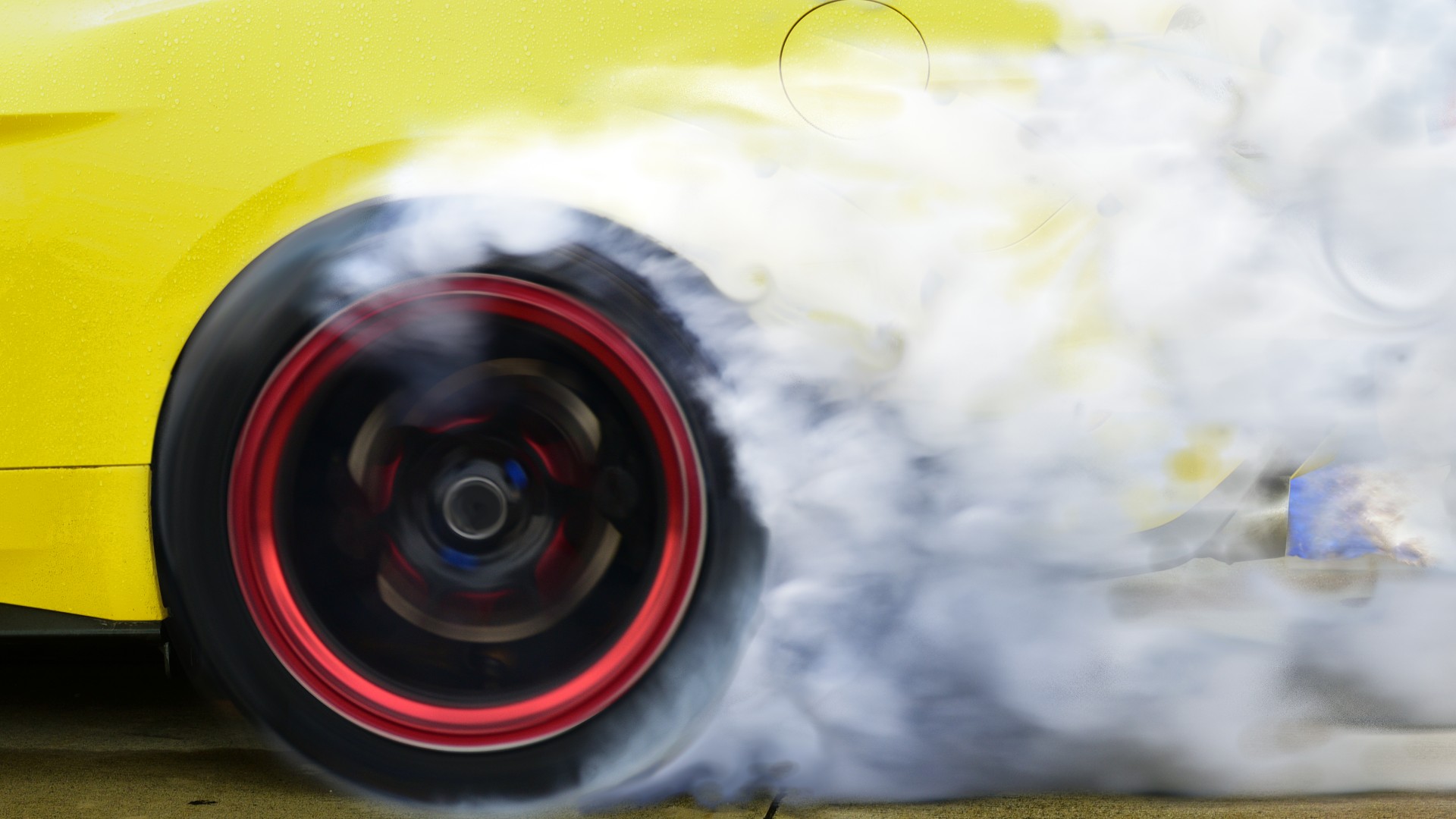 Noisy motorcycles and cars are a different matter. As I mentioned, drivers of these loud vehicles seem to get an ego boost from the fact that they are making a lot of noise. They apparently think disturbing the neighbourhoods they are roaring through is perfectly acceptable.

But it is not.

We’re not talking about a little bit of noise here. These are vehicles which are deliberately made to be noisy.

When I’m outside working on the yard near the road occasionally a fairly quiet motorcycle will pass by. And lots of normal cars. Normal road noise is understandable (even if they more often than not are going too fast).

But this just emphasizes that noisy vehicles are noisy because their drivers have intentionally made them that way.

I suspect if these attention-seeking macho men (yes, they are almost always men) were pressed to explain why they think bothering other people is ok they would appeal to their “freedom” to drive the way they want. Just like “freedom loving” people in the U.S. are protesting the wearing of masks in public, or the rules that restrict the use of public parks, or the attempts to limit the way guns are carried around on public display.

But these appeals to “freedom” are obviously one-sided. And the example of the motorcycles or hopped up cars roaring through our town do a pretty good job of making clear.

The point is, one person’s freedom can affect the freedom of others. So if you were given the freedom to stand in front of me and yell in my face, you would be limiting my freedom to enjoy a reasonable level of peace and quiet.

So the argument that a person should be free to roar through town on an obscenely noisy motorcycle is clearly in violation of the very principle the rider might use to justify his “freedom” to not only be a noisy biker, but a repulsively noisy one.

People who think about these things may recognize this as John Stuart Mill’s Harm Principle. That principle states that a person is free to do whatever he wants as long as his actions do not harm or limit the freedom of others, and if they do harm others or impinge on their freedoms, society is justified in preventing those actions.

Or to put it another way: your freedom ends where it begins to limit that of others. The solution for the noisy vehicle driver is to buy a farm well away from any neighbours, build some make-shift trails, and drive to their hearts’ content, making as much noise as they want (as long as it doesn’t bother the neighbours.)