Three golfing buddies and I headed over to Wyndance Golf Club in Uxbridge, Ontario this afternoon (Sunday, Sept 19, 2010). Wyndance was designed by Greg Norman for Clublink, Canada’s largest golf course operator, and opened in 2007. Wyndance is built on the site of an old quarry and uses the contours of the quarry to
Read More 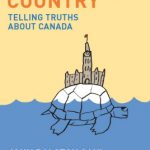 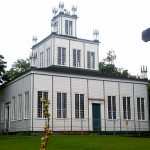