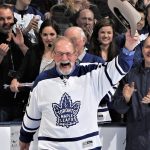 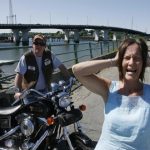 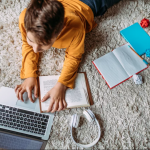 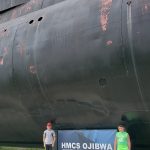 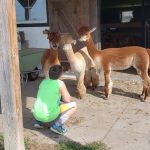 We spent a couple of days this week with Liam and Jack (two of our grandsons) golfing and visiting a few interesting spots down near Tillsonburg, Ontario. The highlight was a personal tour of the Alpacas B&B in Springford. Many thanks to Roelf and Francien owners of the Alpacas B&B for taking the time to
Read More 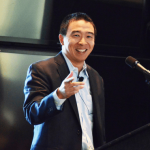 I just listened to Sam Harris interview Andrew Yang about his proposals for a Universal Basic Income in the U.S. They also touched on Yang’s campaign to become President of the U.S. in 2020! If you don’t know, a the Universal Basic Income proposal (UBI) is the idea that every adult citizen would receive an
Read More
It may not make sense to you at first, and you might just never think of it. The guitar is tuned the way it is for good physical-mechanical reasons. You have four fingers on your fingering hand, so the guitar strings are tuned 5 frets apart (except for the B string). That means you can
Read More 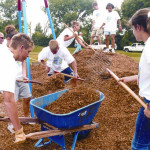 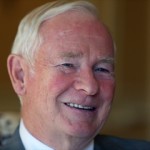 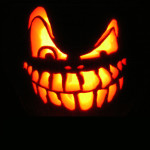 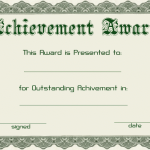 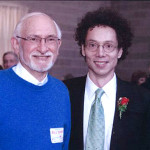 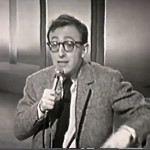 Here’s a classic Woody Allen performance from 1965. Woody is at his quirky best. The famous “moose sketch” is in the last half… Related Posts:No Related Posts
Read More 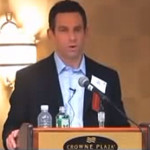 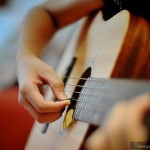 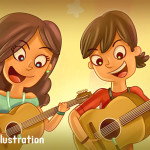 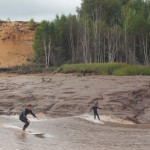