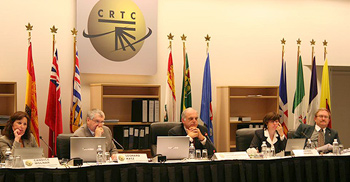 There’s an interstesting story about the Canadian cell phone business in the November (2010) issue of The Globe and Mail’s Report on Business. The focus of the article is on Egyptian billionaire entrepreneur Naguib Sawiris and his upstart wireless company called Wind Mobile.

The revelations about the Canadian wireless industry are intriguing, to say the least. None of this information is secret or hidden or particularly newsworthy. But it is good to repeat these little nuggests every now and then: